At the Palacio Matutano Daudén time stands still, allowing the guest to relax and get away from the daily routine. Its quiet location ensures a wonderful rest.

The Palacio Matutano-Daudén is a four-star hotel located in the former Daudén Palace, built in 1773 by Sebastián Daudén, from the renovation of the family home located in Iglesuela del Cid, which was converted into a monumental palace of 1,500 metres, declared National Monument in 1931. Its façade and interiors have been preserved to achieve a design that combines tradition, luxury and excellence and, in this way, create a welcoming and comfortable ambience. 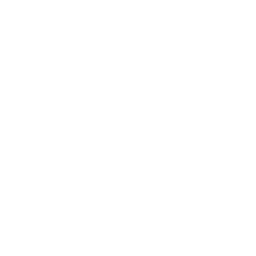 Our Spa & Wellness area includes a dry sauna, Turkish bath, solarium, a showe of sensations and aromas shower and a large whirlpool bathtub to awaken all your senses. 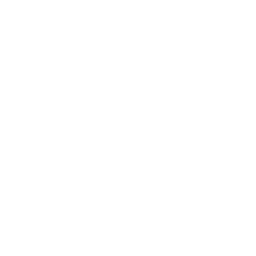 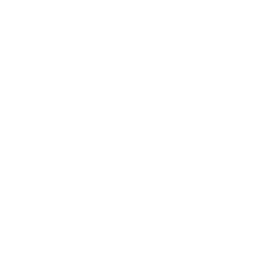 If you want to relax after an intense day of visits to the surrounding villages, in a relaxed and casual atmosphere, the bar offers a wide variety of drinks to make you feel at home. 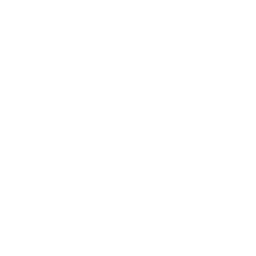 The Palace offers several lounges for a quiet reading of a good book, the delight of a table game or even the discreet and quiet space for a business meeting. 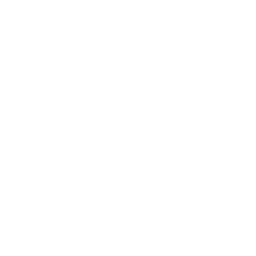 If you are traveling with your pet, let us know and we will equip your room with a bed and bowls for food and drink. 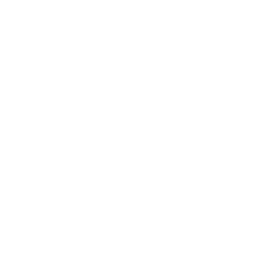 We offer locked bicycle storage for our clients, with the possibility of recharging the electric bike.

Discover all that Palacio Matutano Daudén has to offer you.

Immerse yourself in a universe of details, enjoy our personalized service, let yourself be surprised and feel unique. Our gastronomy, prepared with local products, and our health and wellness services offered at the spa, will make your stay an unforgettable experience. The hotel has 36 rooms, all of them designed to offer the greatest possible comfort and make your stay exceptional.

The Palacio Matutano-Daudén is a very well-preserved building, built in the 18th century by the Daudén family, and inherited by Manuel Matutano-Daudén in 1890. It is in the historical complex of Iglesuela del Cid, declared an Asset of Cultural Interest in 1982 due to the enormous amount of historical-artistic heritage that has been preserved since the Middle Ages, as well as the impressive landscape of Piedra Seca architecture, one of the best in Aragon. 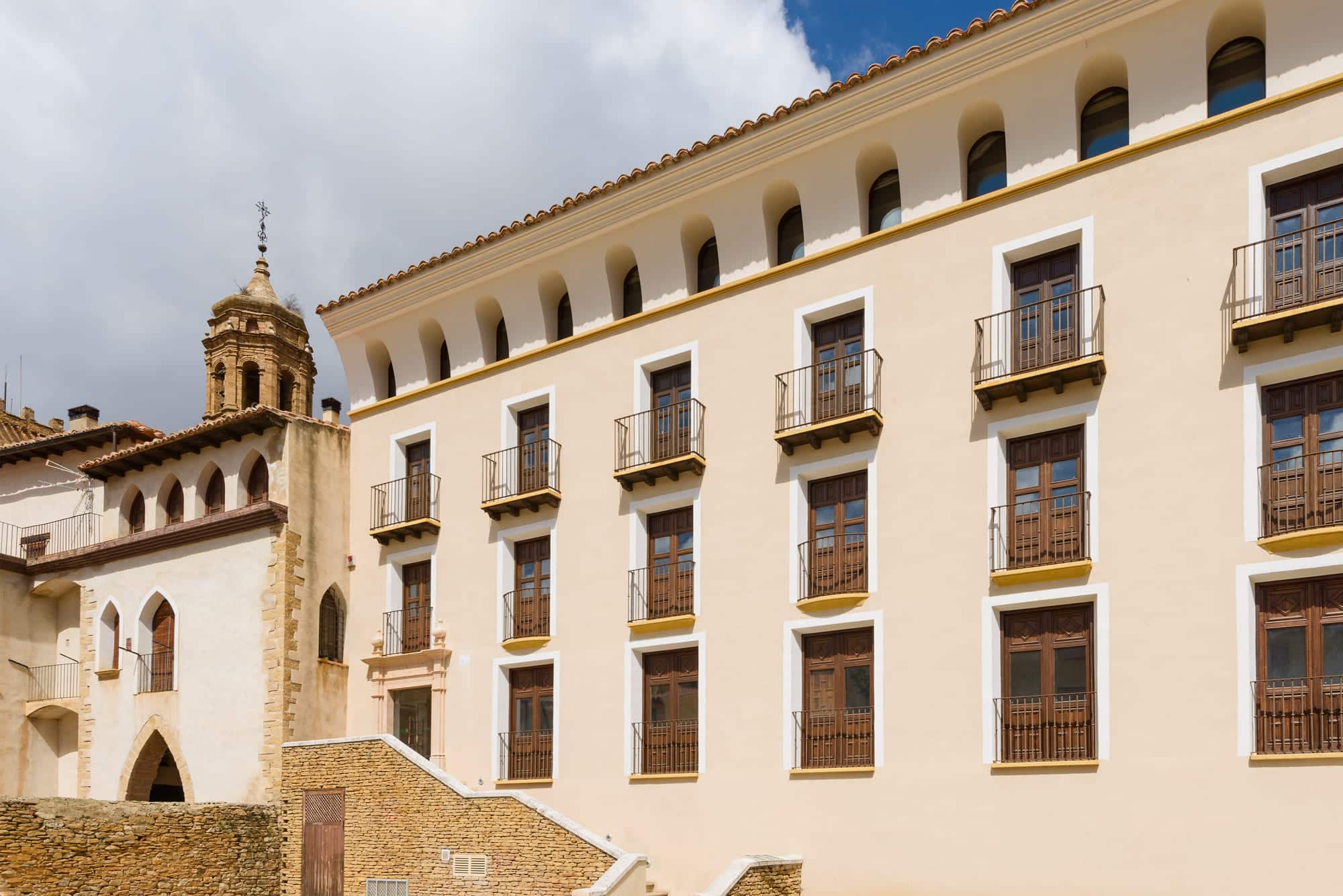 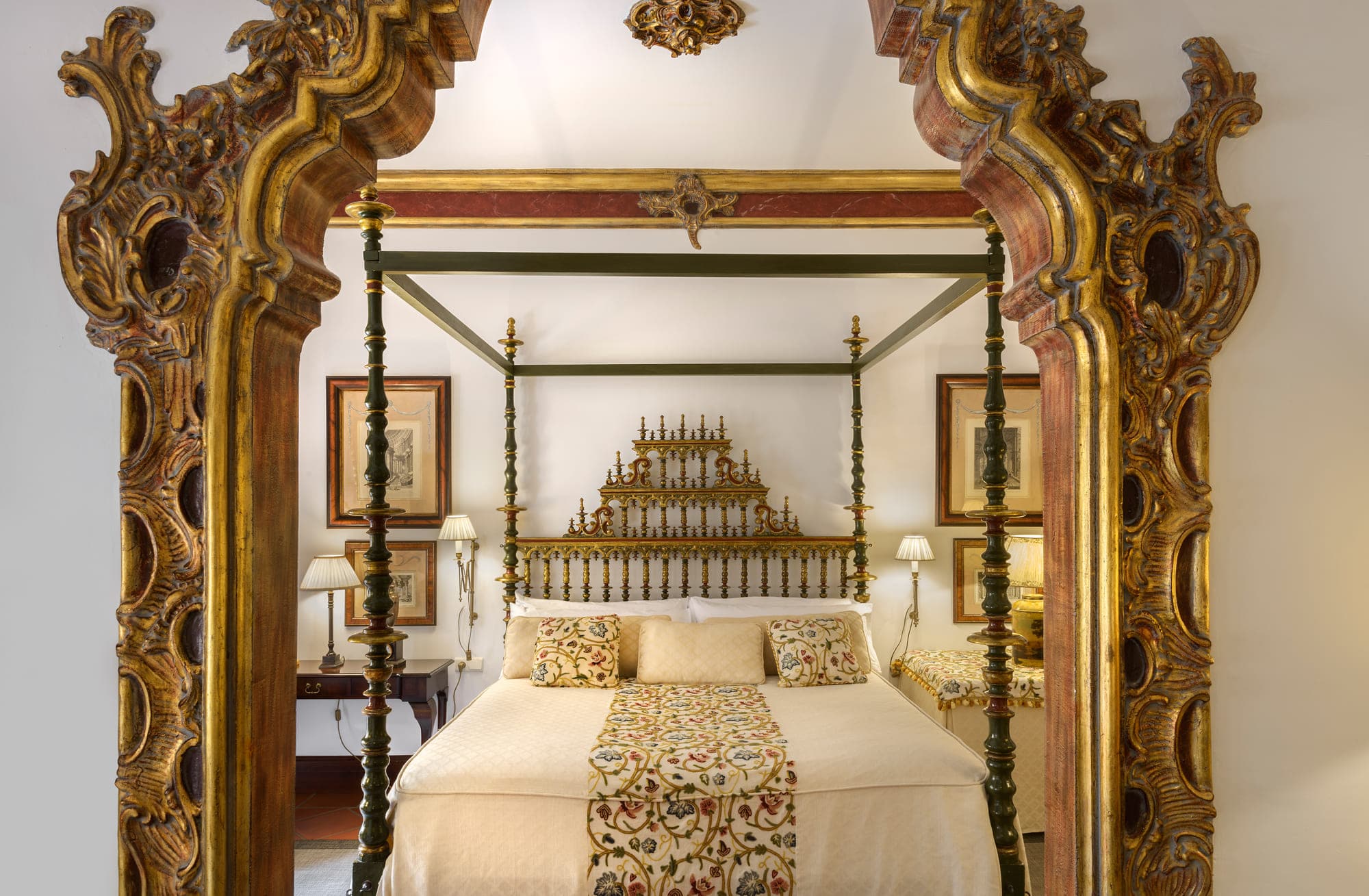 The Palacio Matutano-Daudén has 35 double rooms, decorated in a warm and cozy style to ensure the maximum comfort for our guests.

There is also has at its disposal a large suite, which has maintained the traditional style of decoration that the last lords of the palace used as a personal residence.

For a unique gastronomic experience, the restaurant La Torre de los Nublos, of sustainable haute cuisine, offers carefully prepared dishes based on local and seasonal products supplied by small local producers and all of them paired with magnificent local organic wines, reflecting the firm commitment to a cuisine that respects the environment, the well-being of its eaters and the preservation of the territory and its inhabitants. 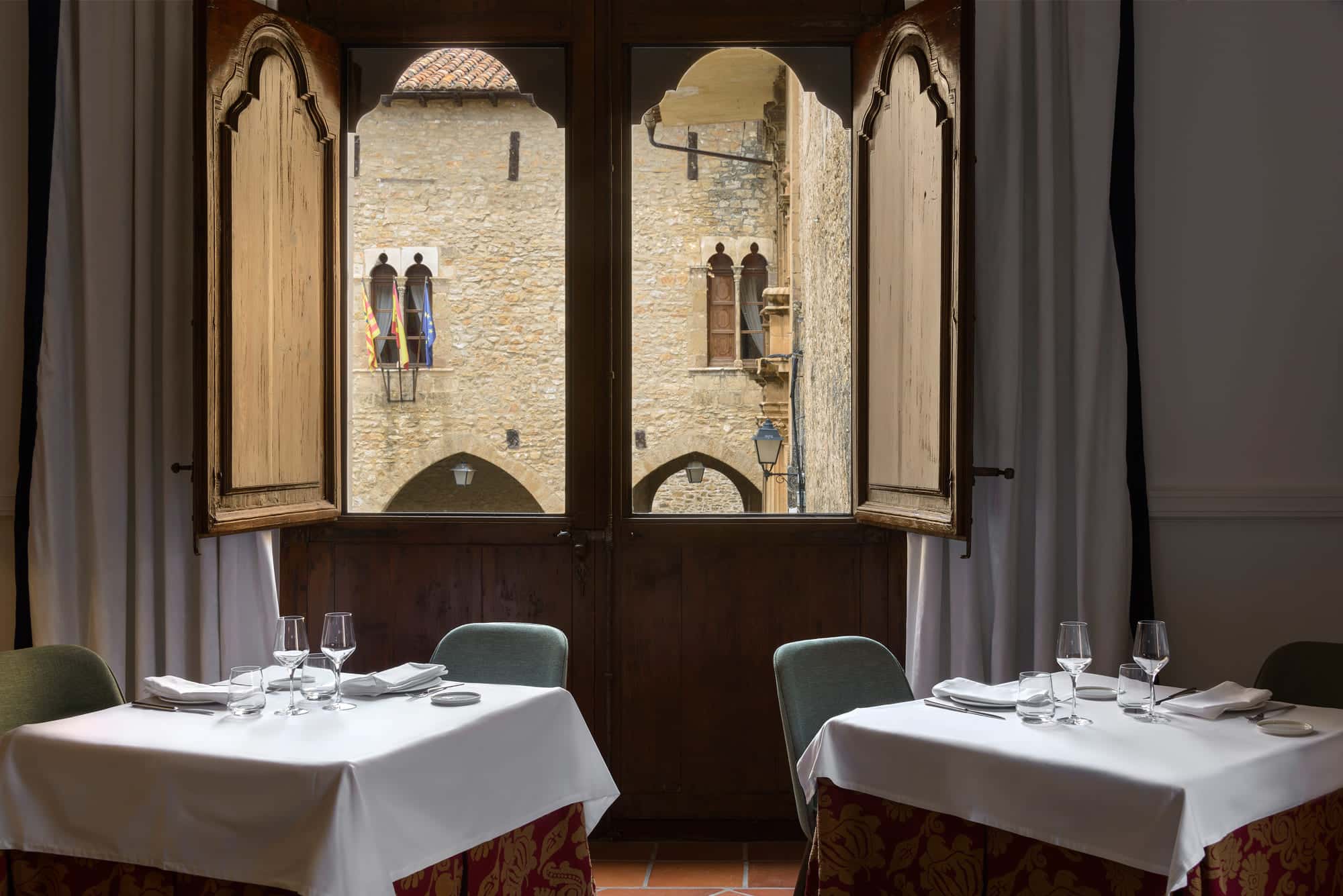 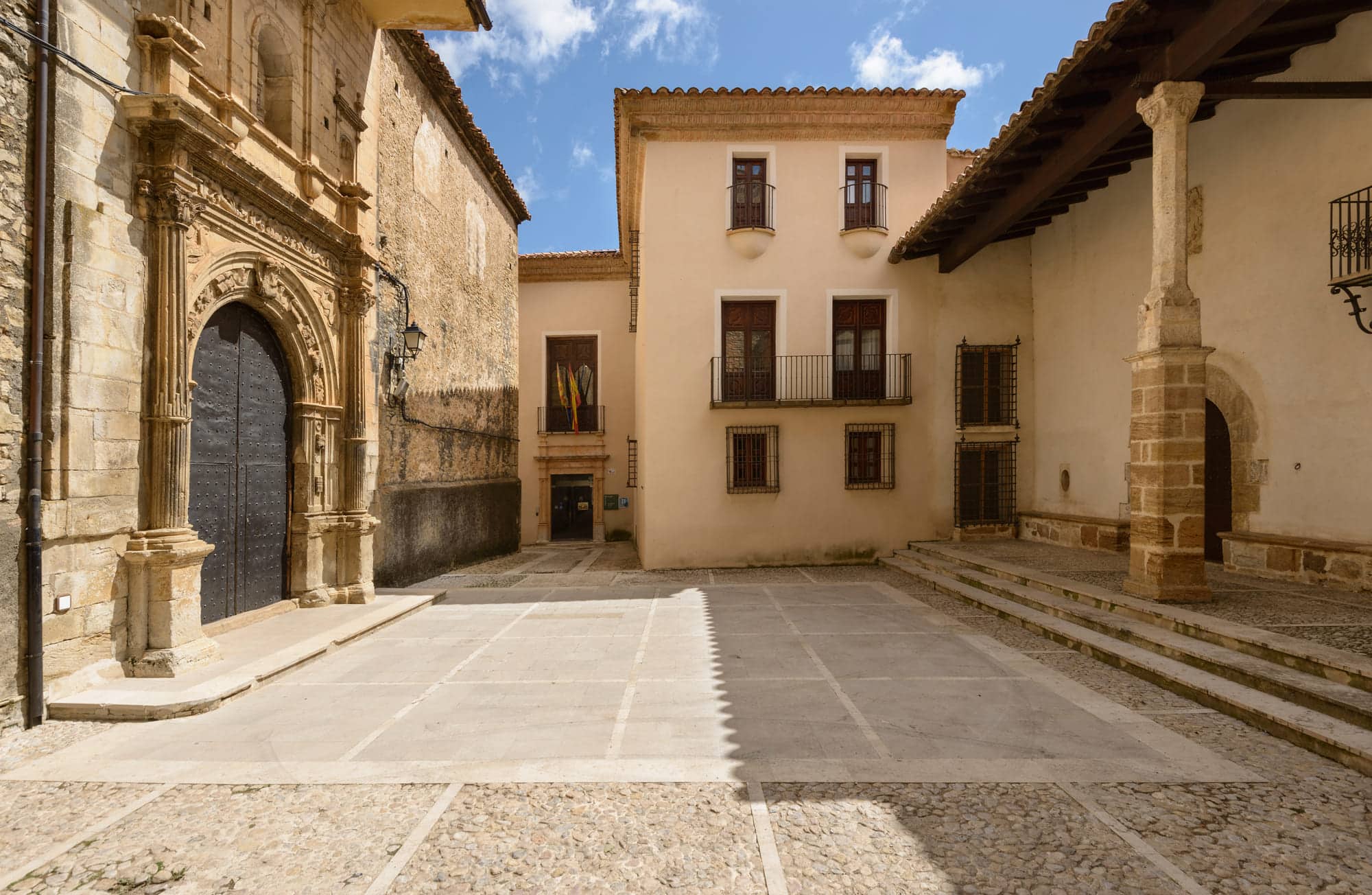 The Palacio Matutano- Daudén is located in Iglesuela del Cid, a town in the Maestrazgo region of Teruel, divided by two rivers. Its old quarter was declared an Asset of Cultural Interest in 1982 for preserving important civil and religious buildings, examples of the architecture built in Aragon since the Middle Ages.

La Iglesuela also stands out for having one of the oldest looms in Aragon, which has been in operation since 1746. The Textile and Clothing Interpretation Centre shows the importance of this industry linked to livestock farming.

Would you like to organise an event at the Palacio Matutano Dauden Hotel?

The Palacio Matutano-Dauden offers conference rooms so that you can hold your business meetings and special moments with us. We adapt to the catering services and audiovisual equipment you need.

A journey through time that combines tradition and history with luxury and excellence. 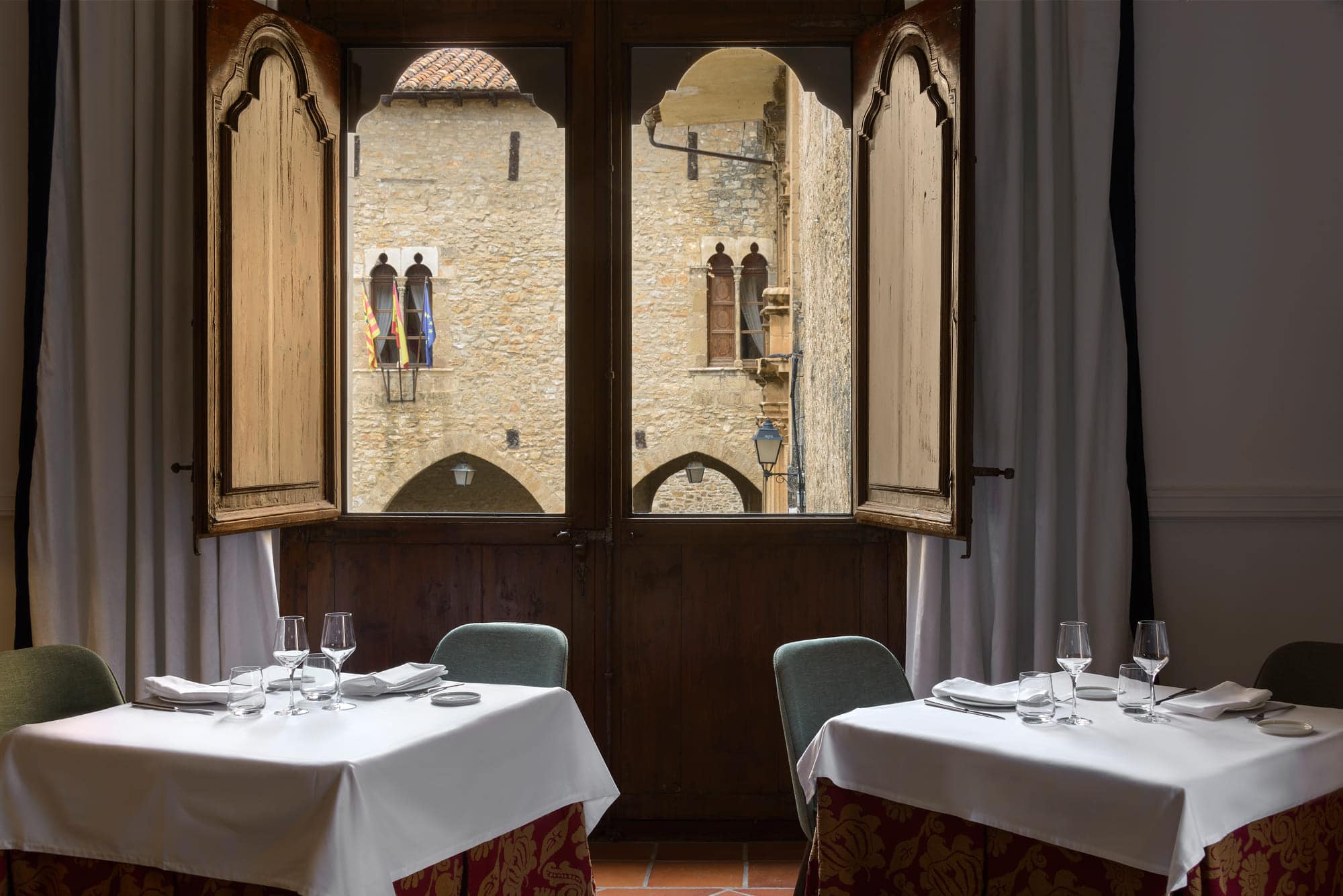 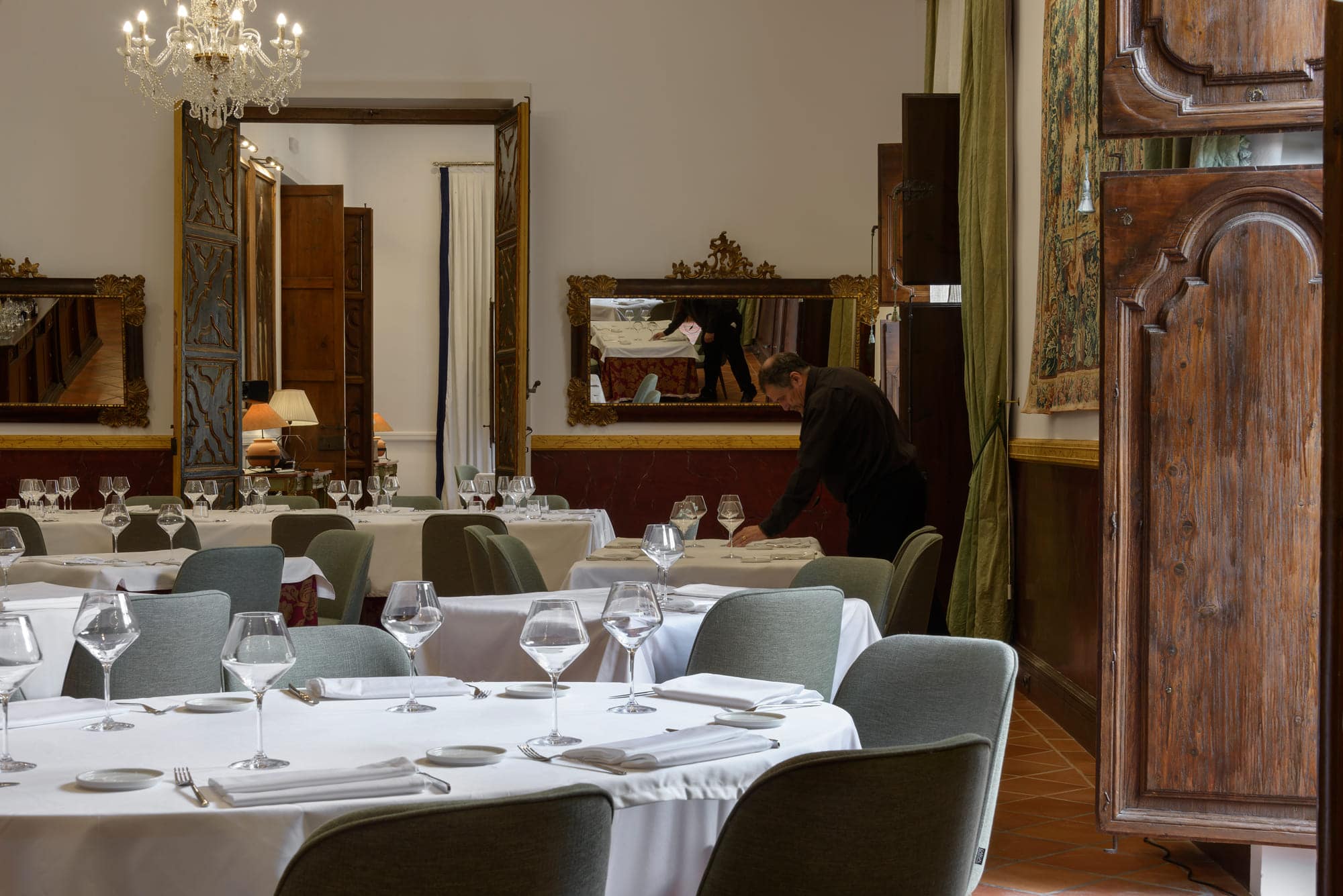 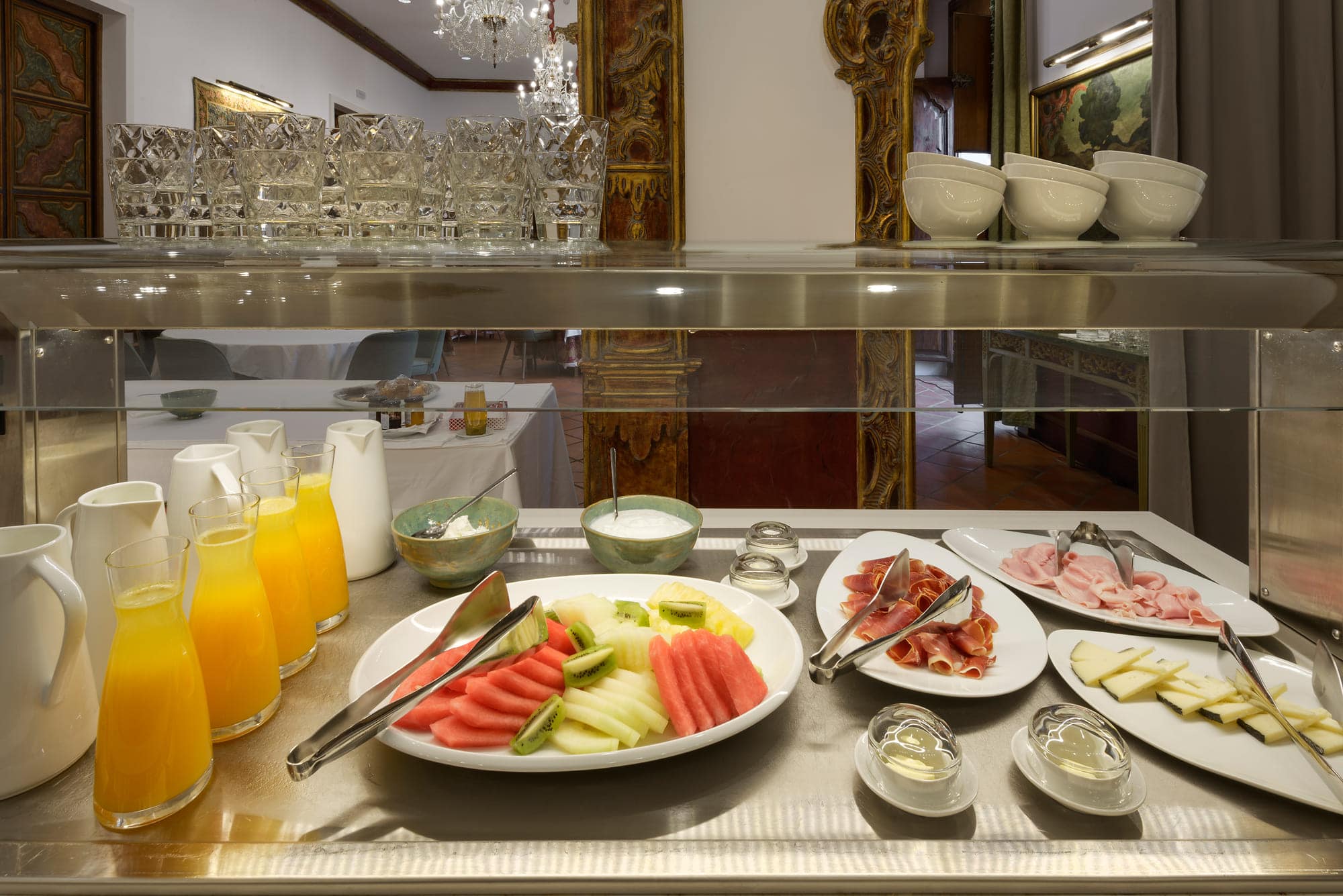 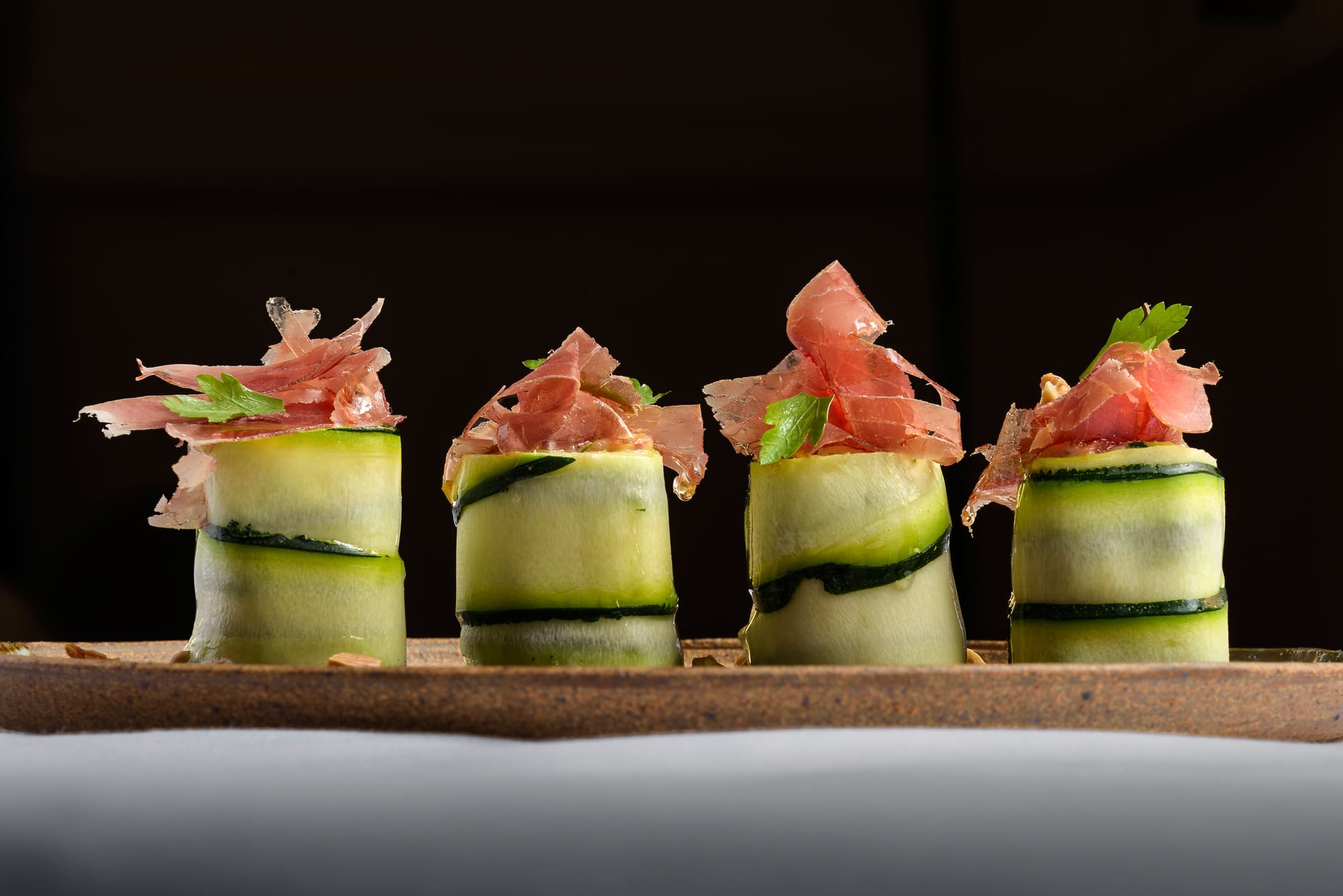 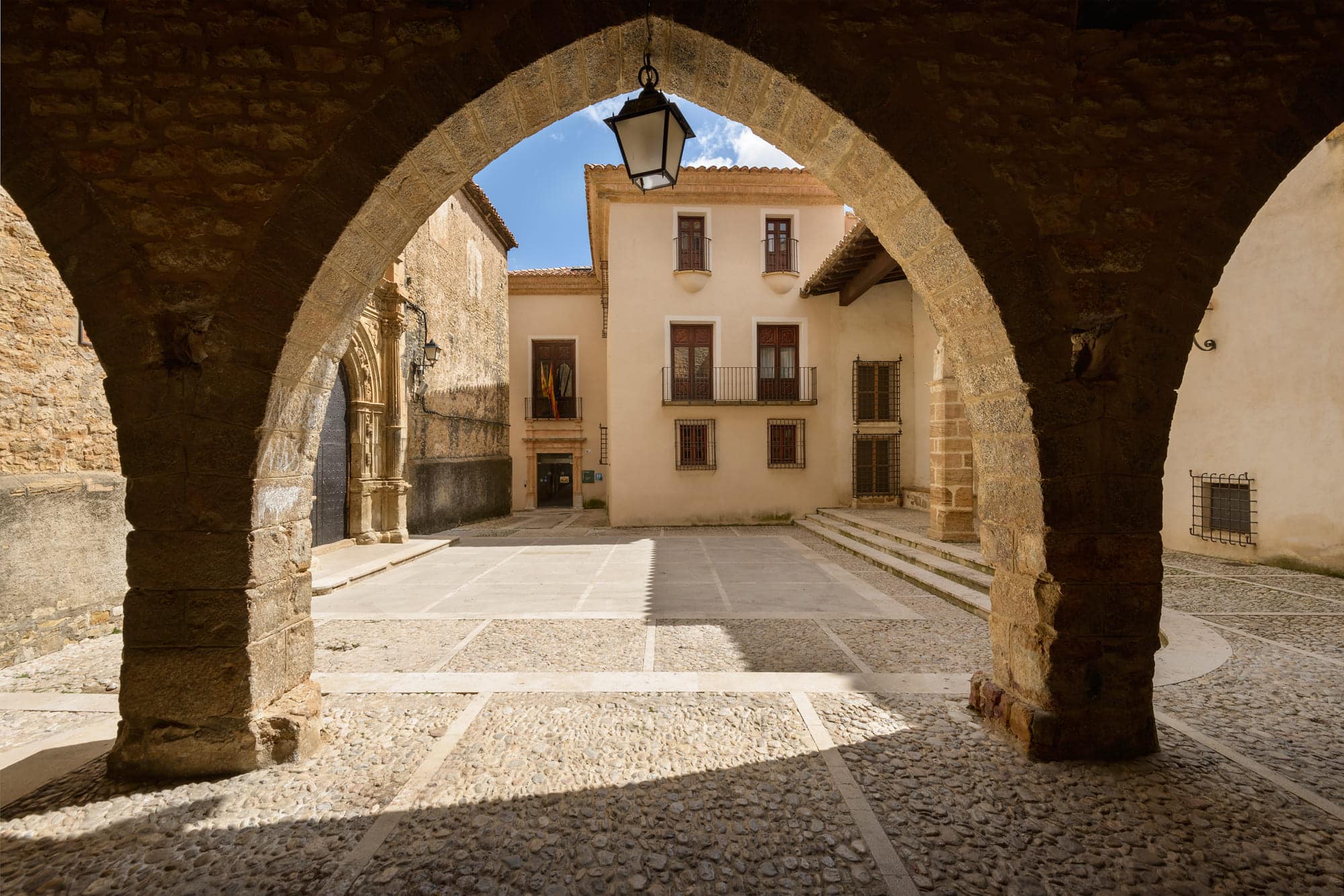 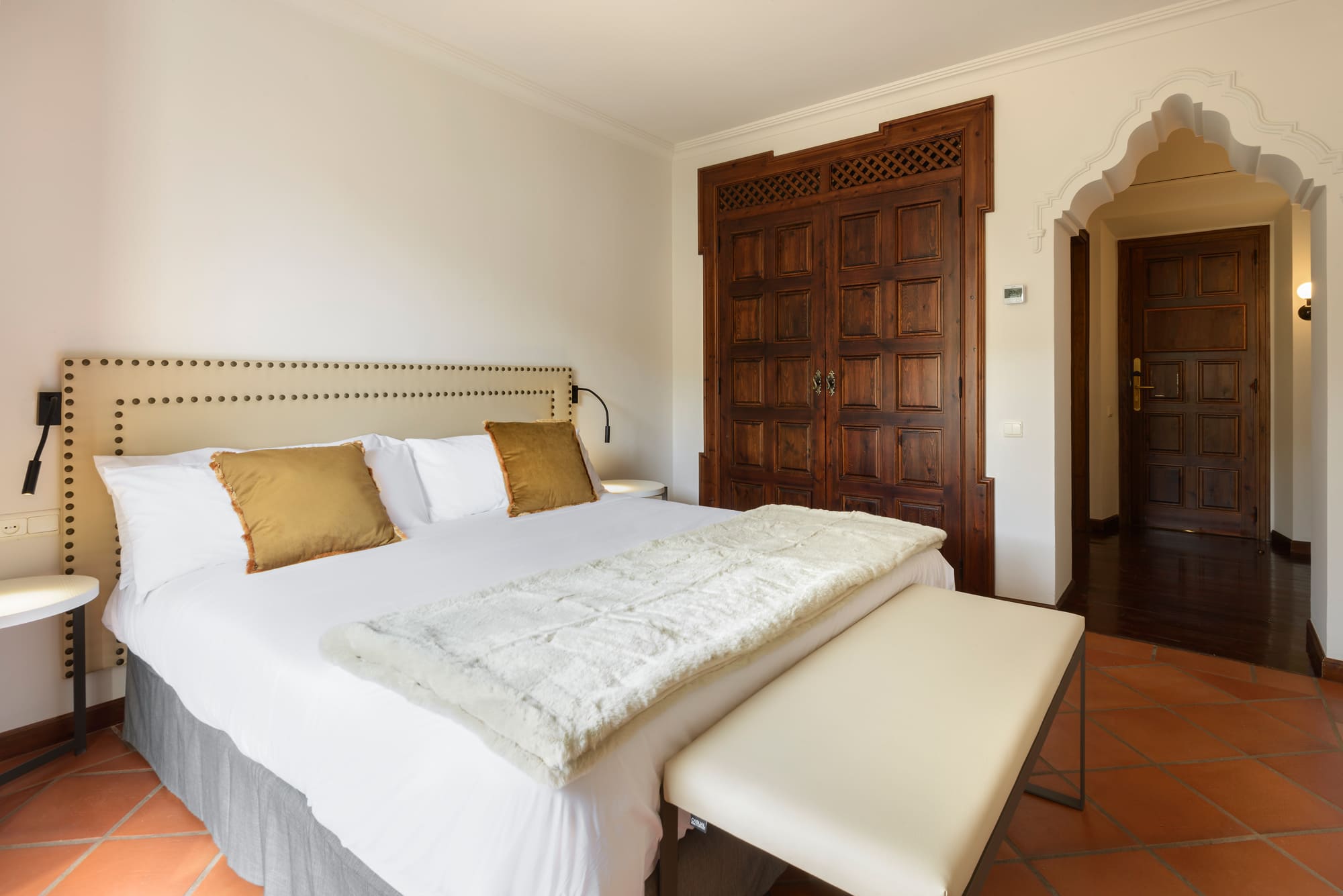 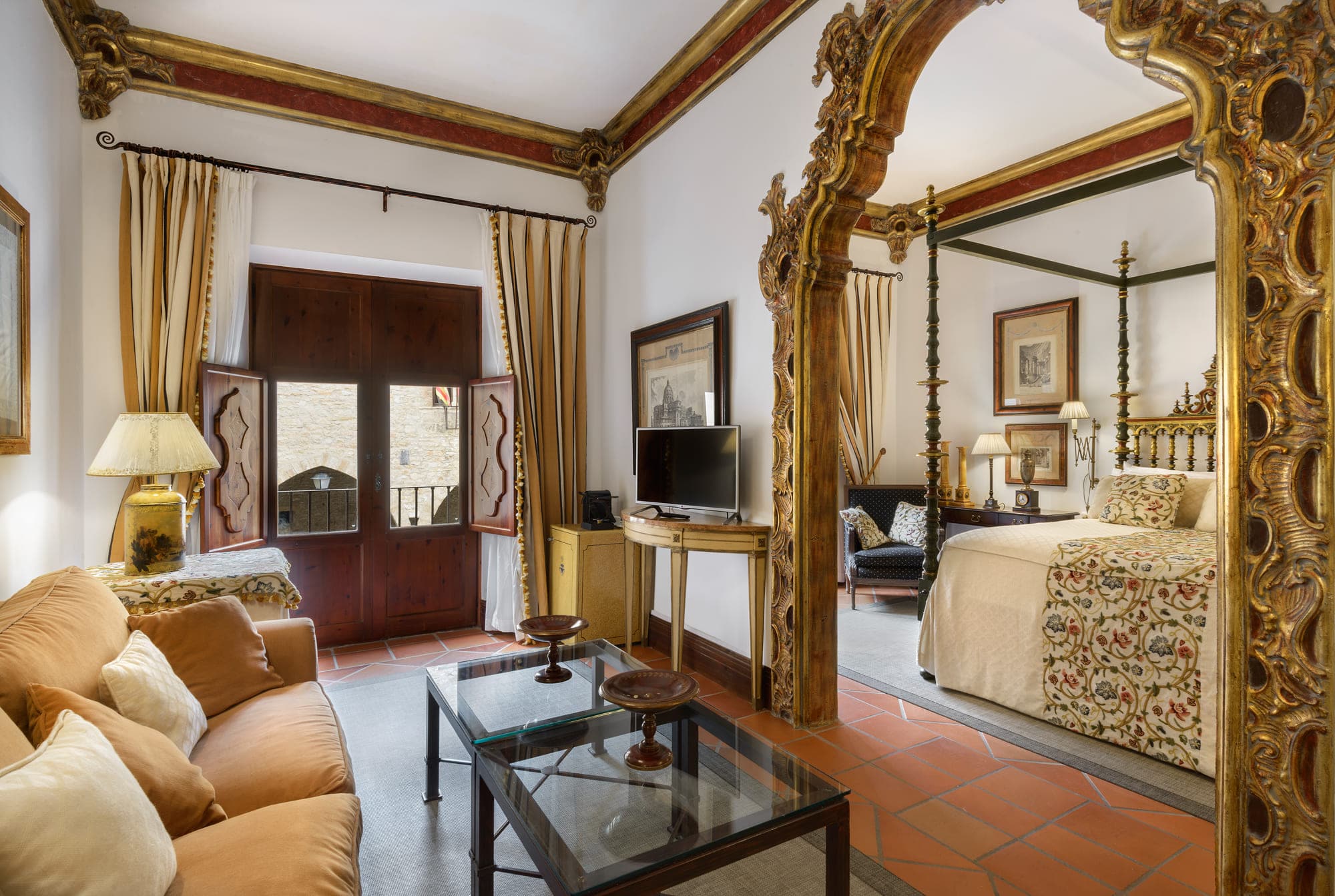 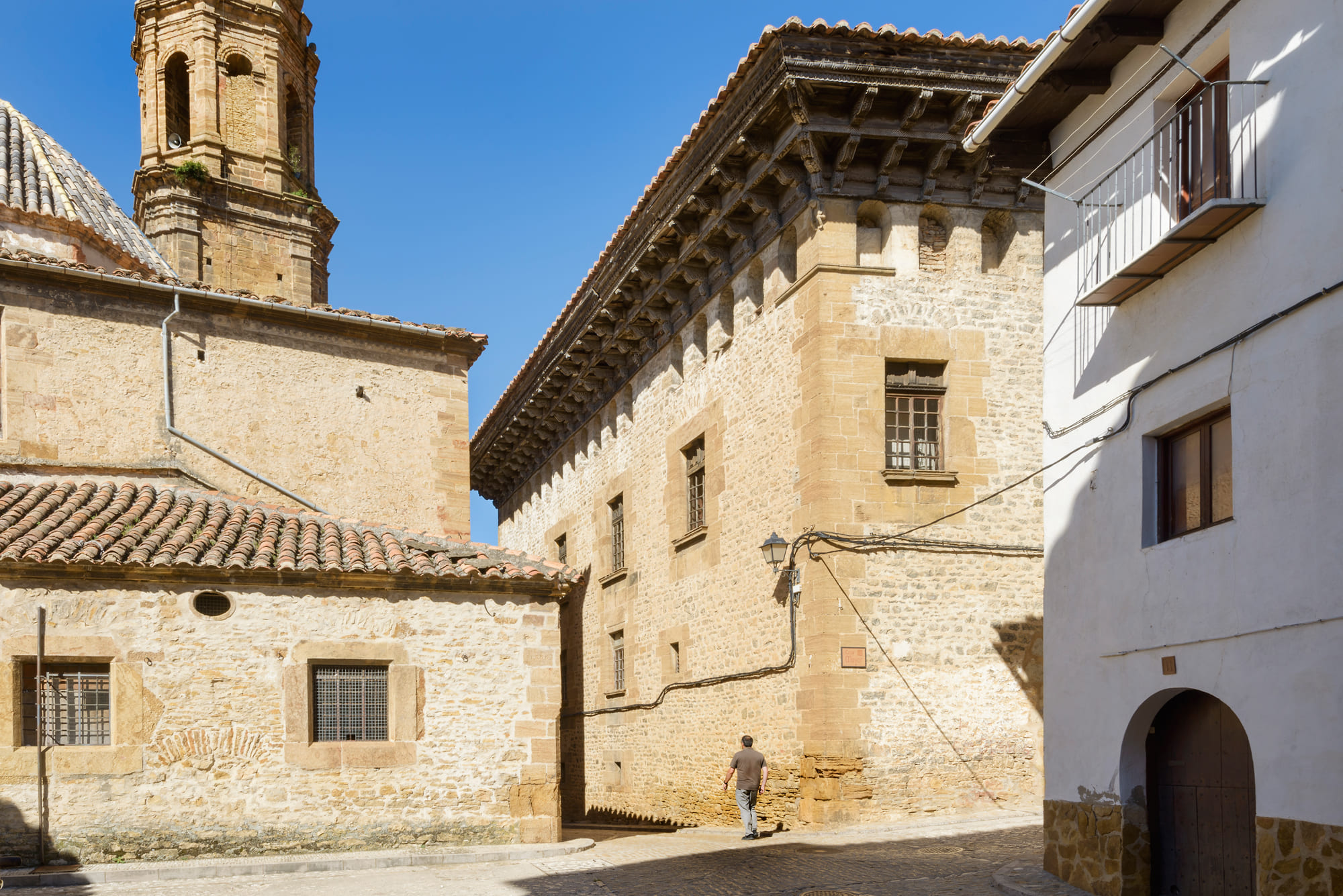 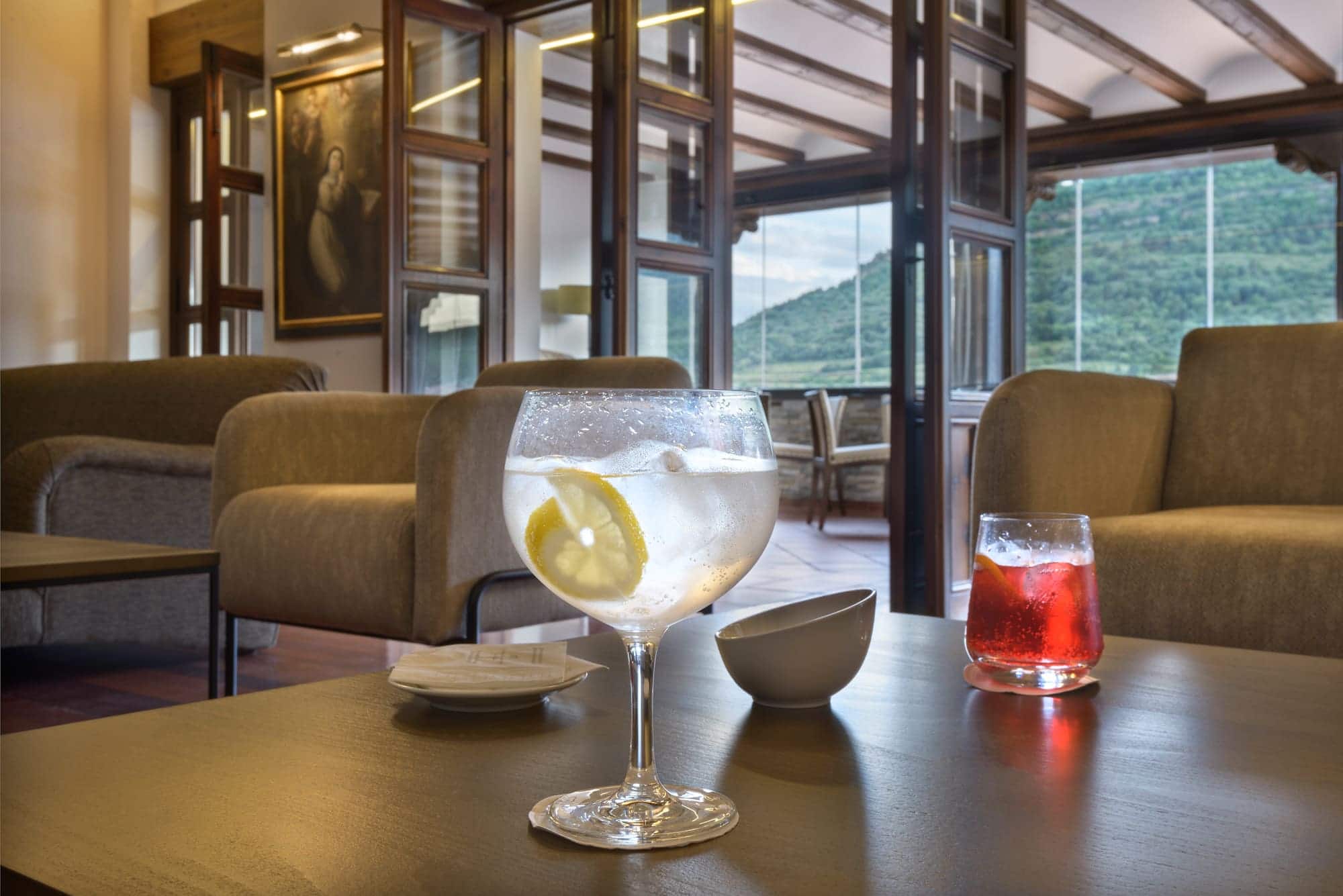 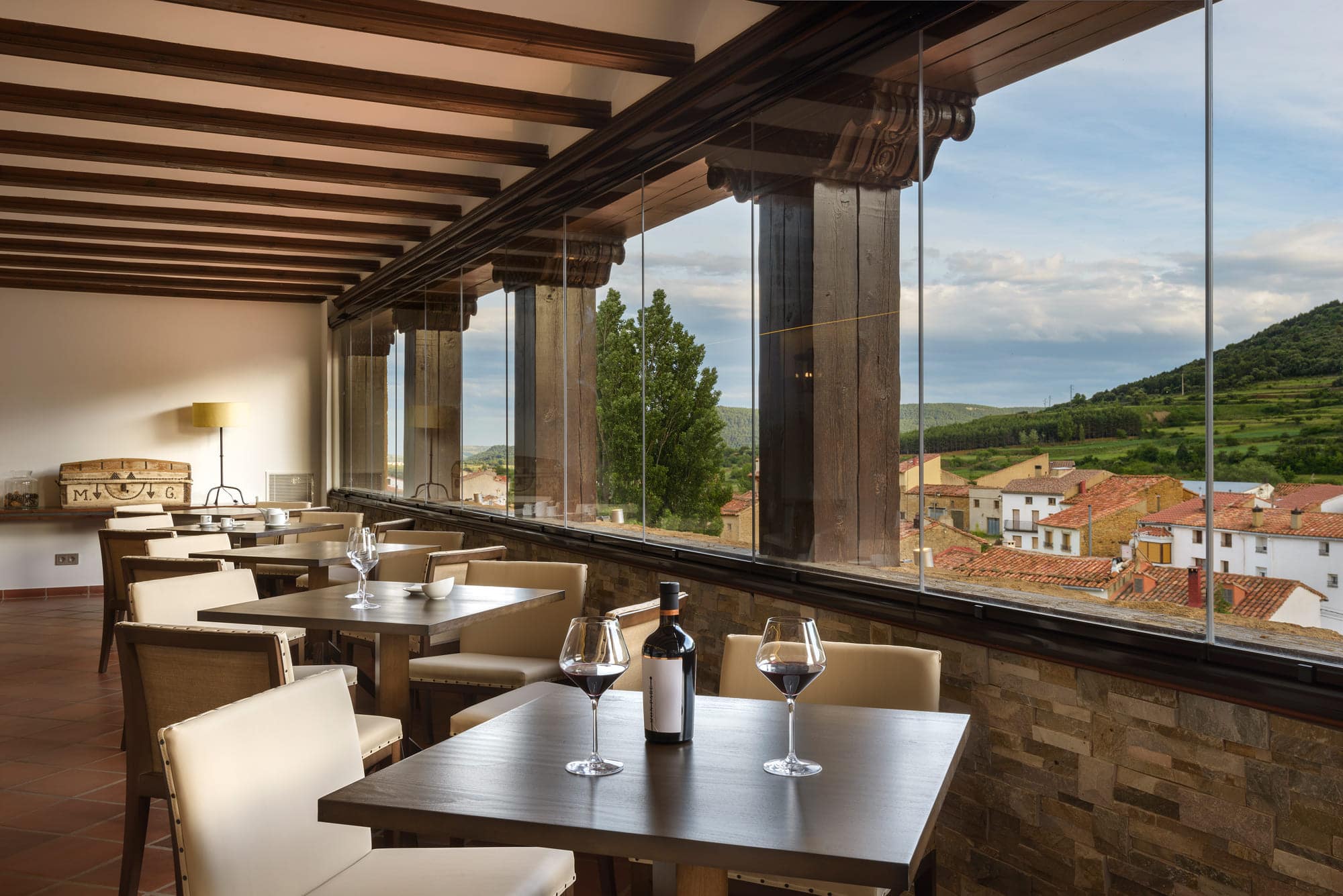 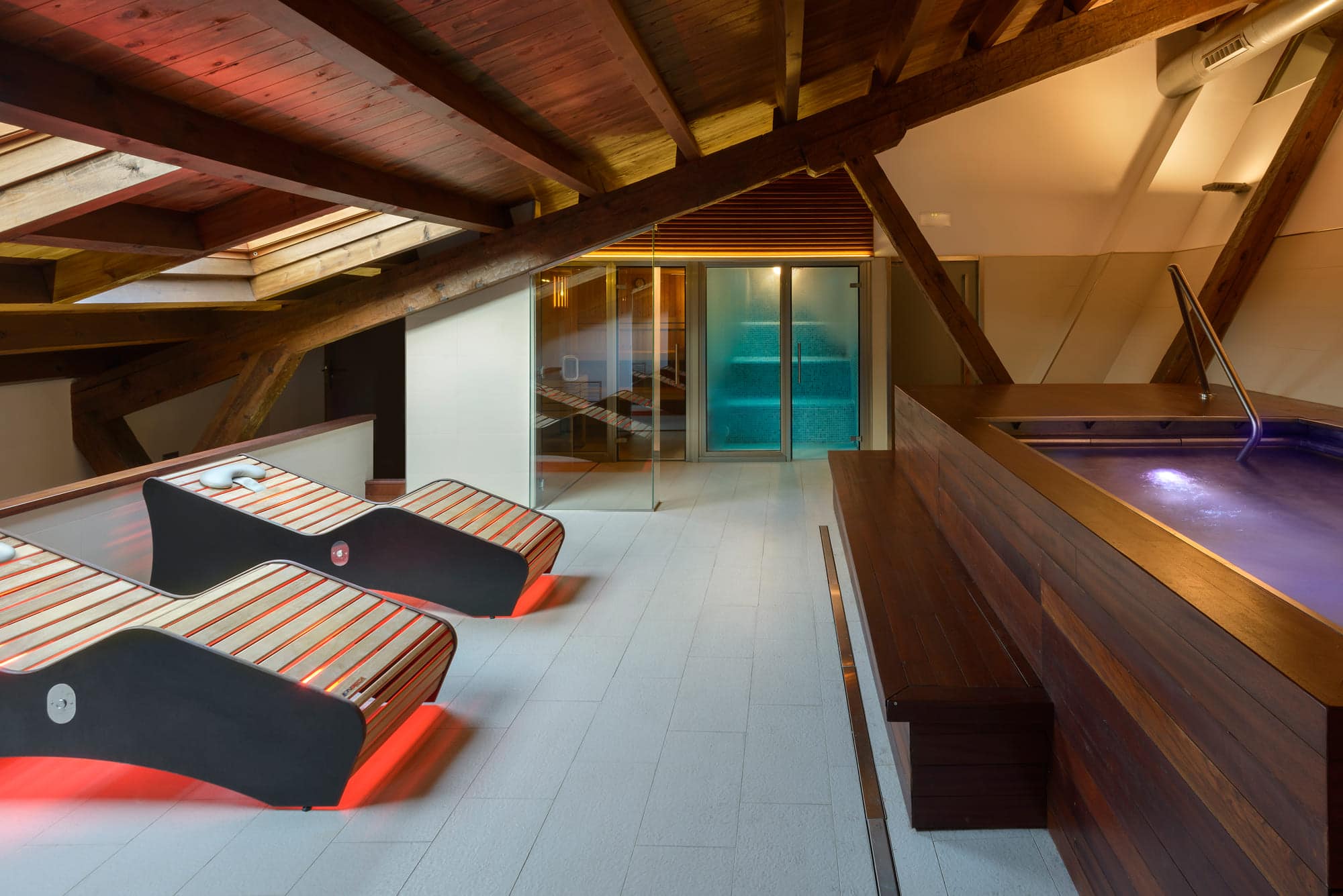 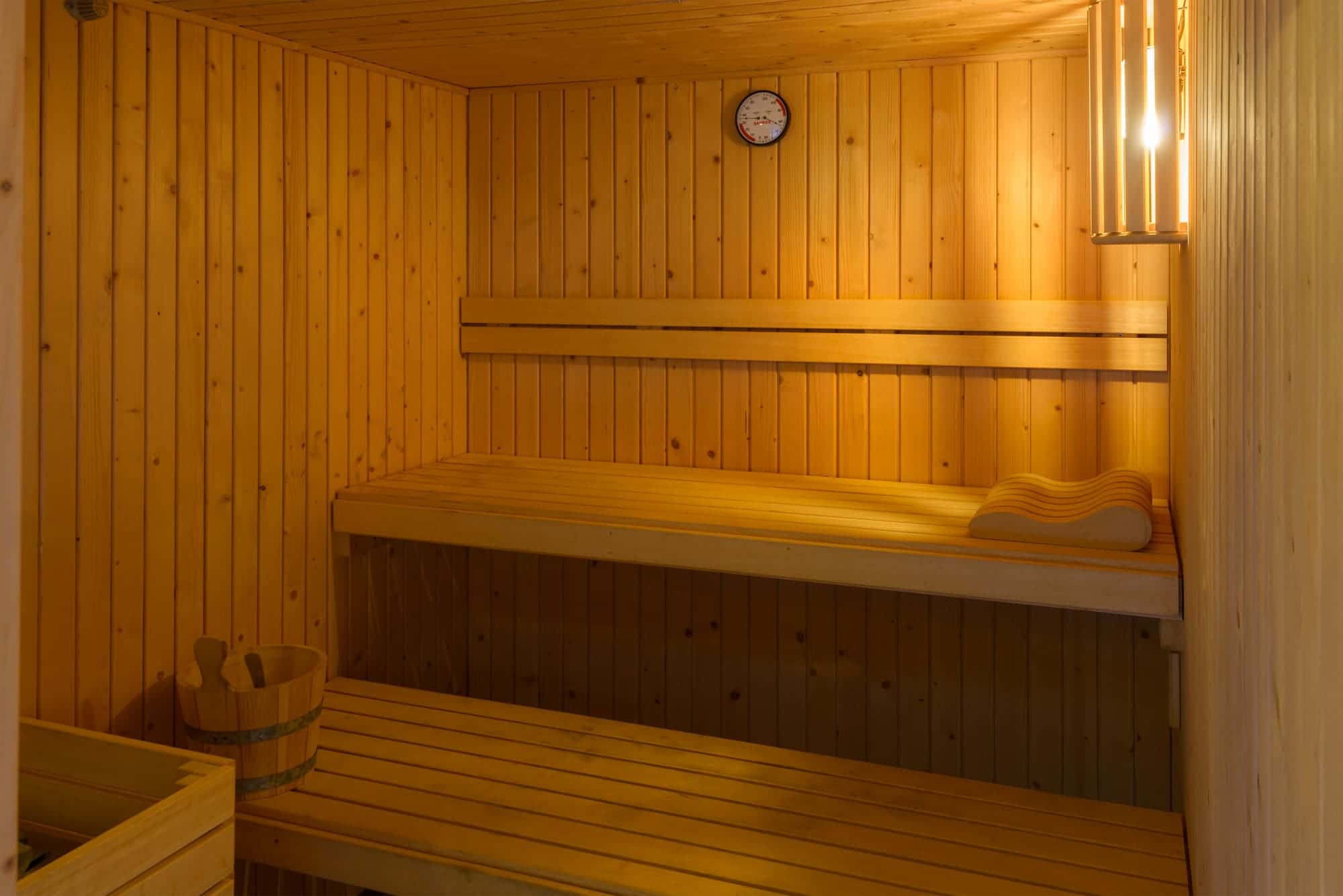 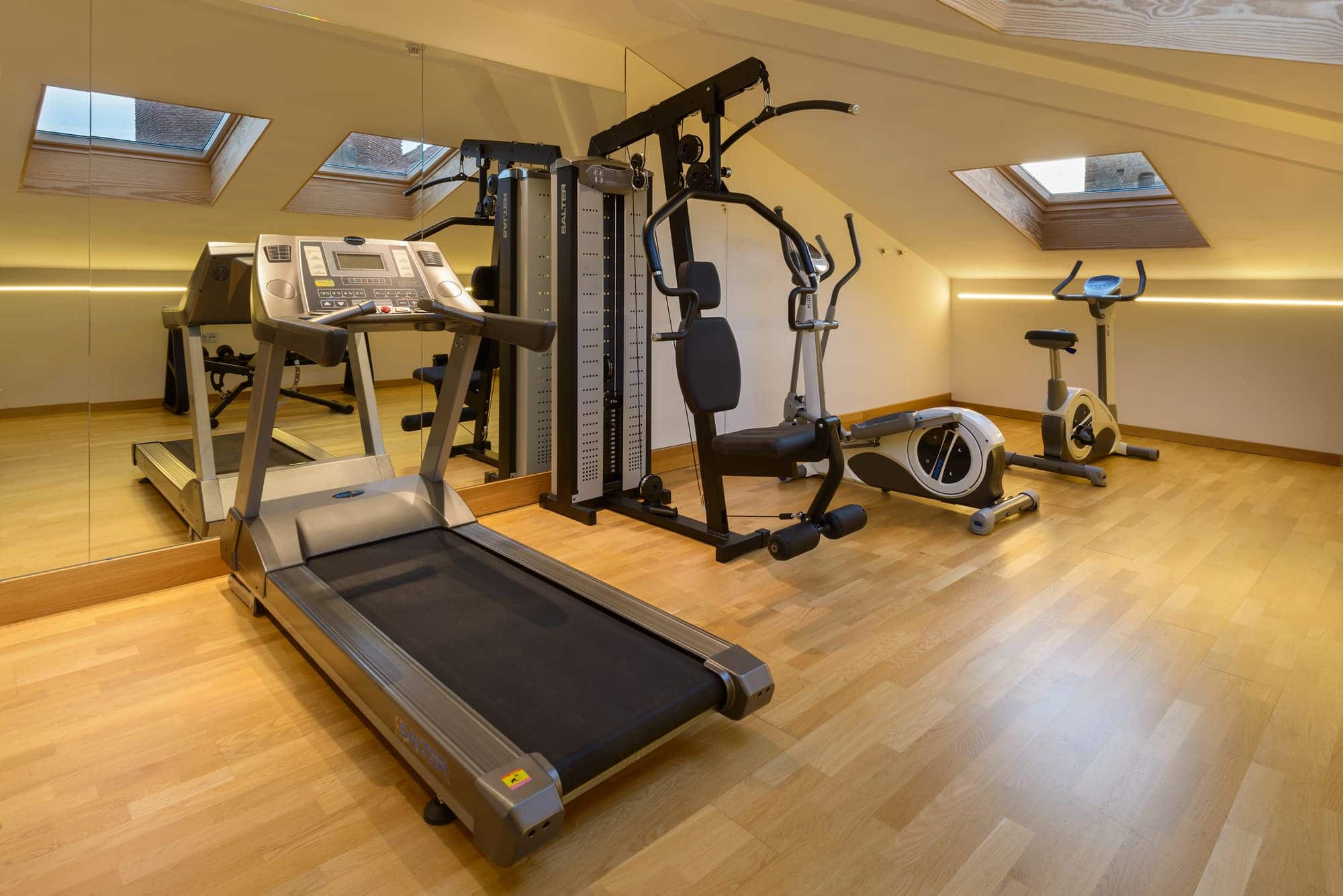